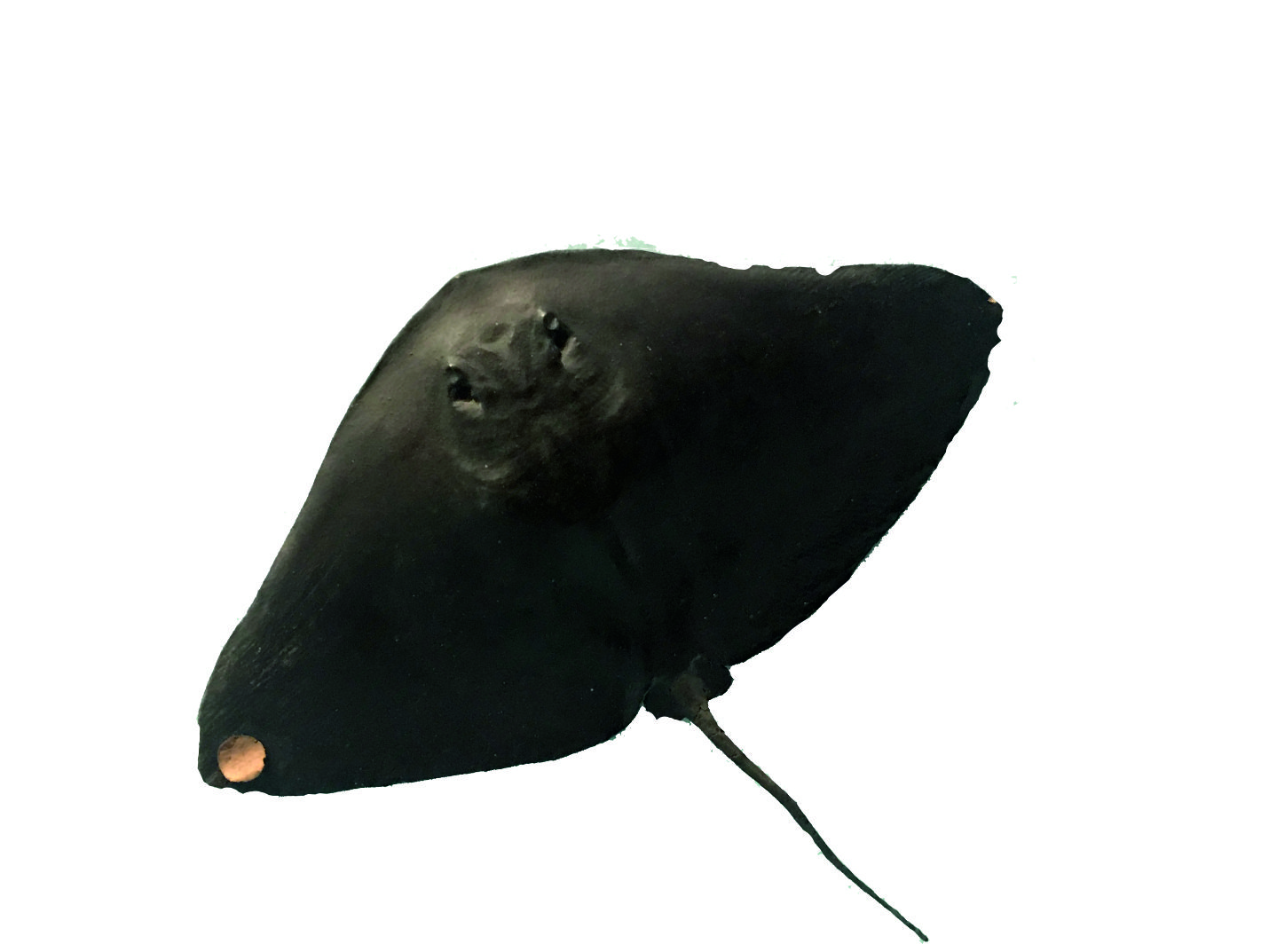 They have a range that extends from the continental shelf to 40 meters deep in tropical and warm waters.