Swathi Thirunal (1813-1847), illustrious king and music composer who ruled Travancore during 1830-1847 may be said to be the visionary behind establishment of the Natural History Museum in Thiruvananthapuram.

It was however left to his brother Uthram Thirunal Marthanda Varma and British Resident William Cullen to formally establish the institution. A Museum was started in the year 1853, in a part of the Bungalow of John Allan Broun, then Director of the Trivandrum Observatory. The specimen of Travancore rocks offered by General Cullen formed the earliest collection in the institution. This museum was thrown open to the public in 1857.

In 1880 the new building designed by Chisholm, Architect to the Government of Madras and named after Lord Napier, a Governor of Madras, was built. Natural history specimens formed the chief exhibit there besides the indigenous arts, crafts, industries and archaeology.

On later a steady growth of the Museum collections in the Art and Natural History sections were achieved. In 1936, following the recommendations of the Museums of India Survey Committee, museum was further split up into a Museum of Natural History and an Art Museum. The Natural History exhibits were shifted to a building at Shankumukhom and placed under the control of the Travancore University. The formation of the Kerala State in 1956 brought about an administrative re-union of the Museums, the Zoos and the Botanical Gardens at Thiruvanathapuram with which was also integrated the Cochin State Museum and Zoo at Trichur.

On the completion of the century by the Institution, the Government decided to duly celebrate the Museum and Zoo Centenary. As part of the centenary celebration the Governor Dr. B. Ramakrishna Rao laid the foundation for the new Natural History Museum Building on 22nd January 1958. The Natural History collections continued to be housed along with the Art collection in old museum building. The museum was opened to public on 1964. 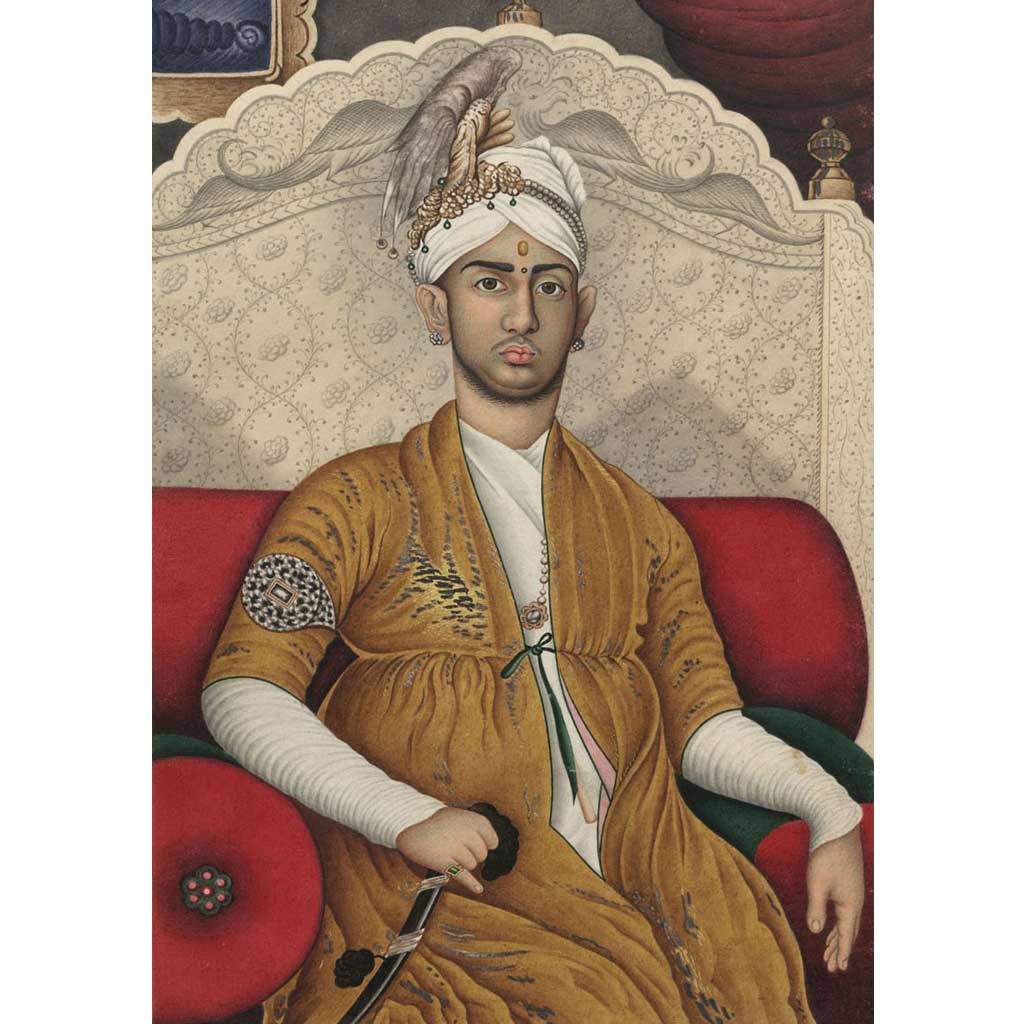 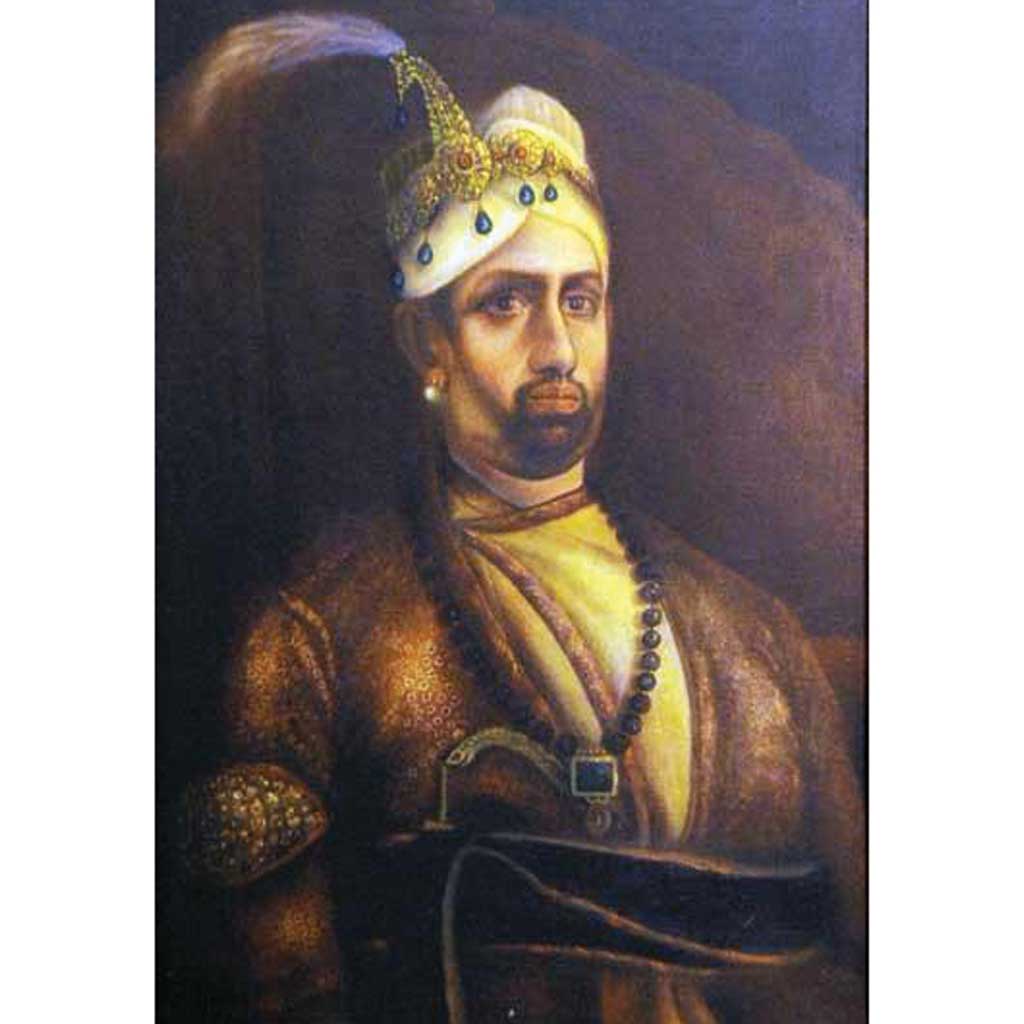 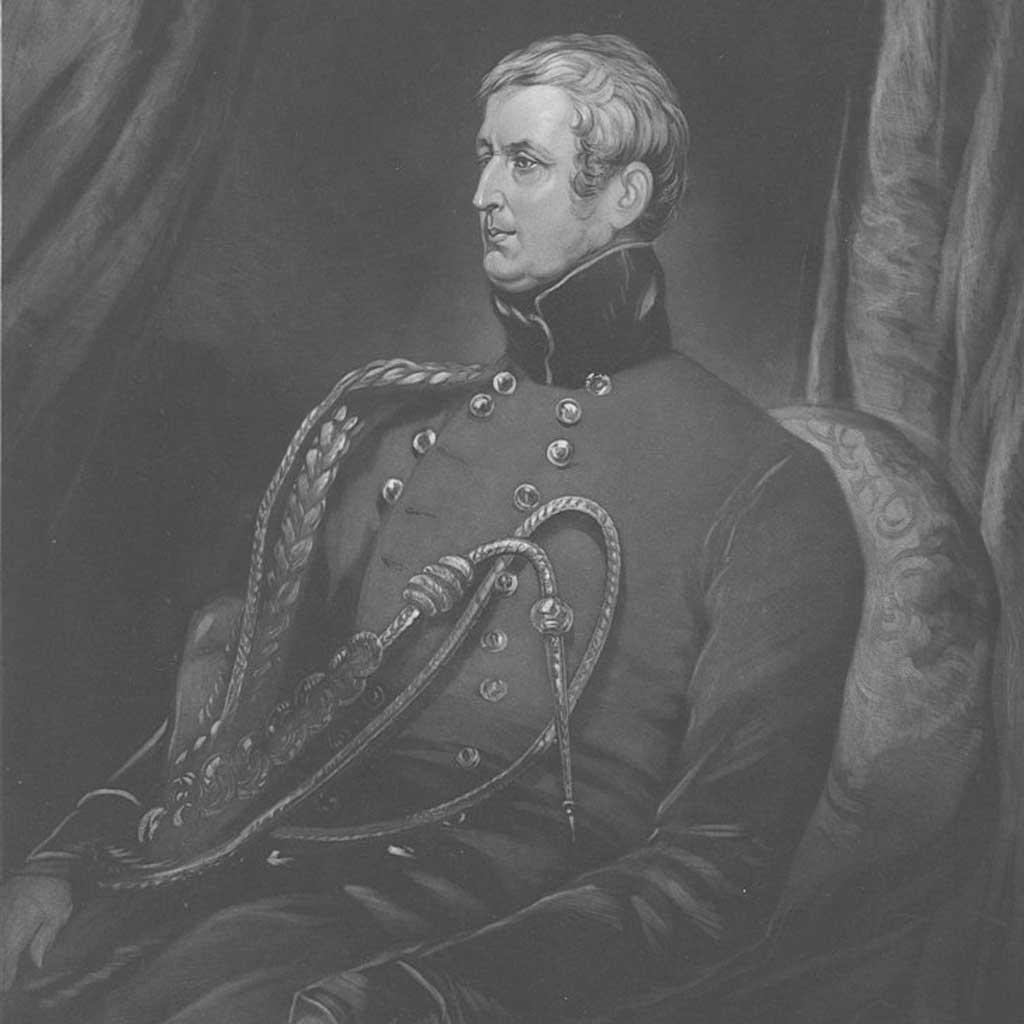 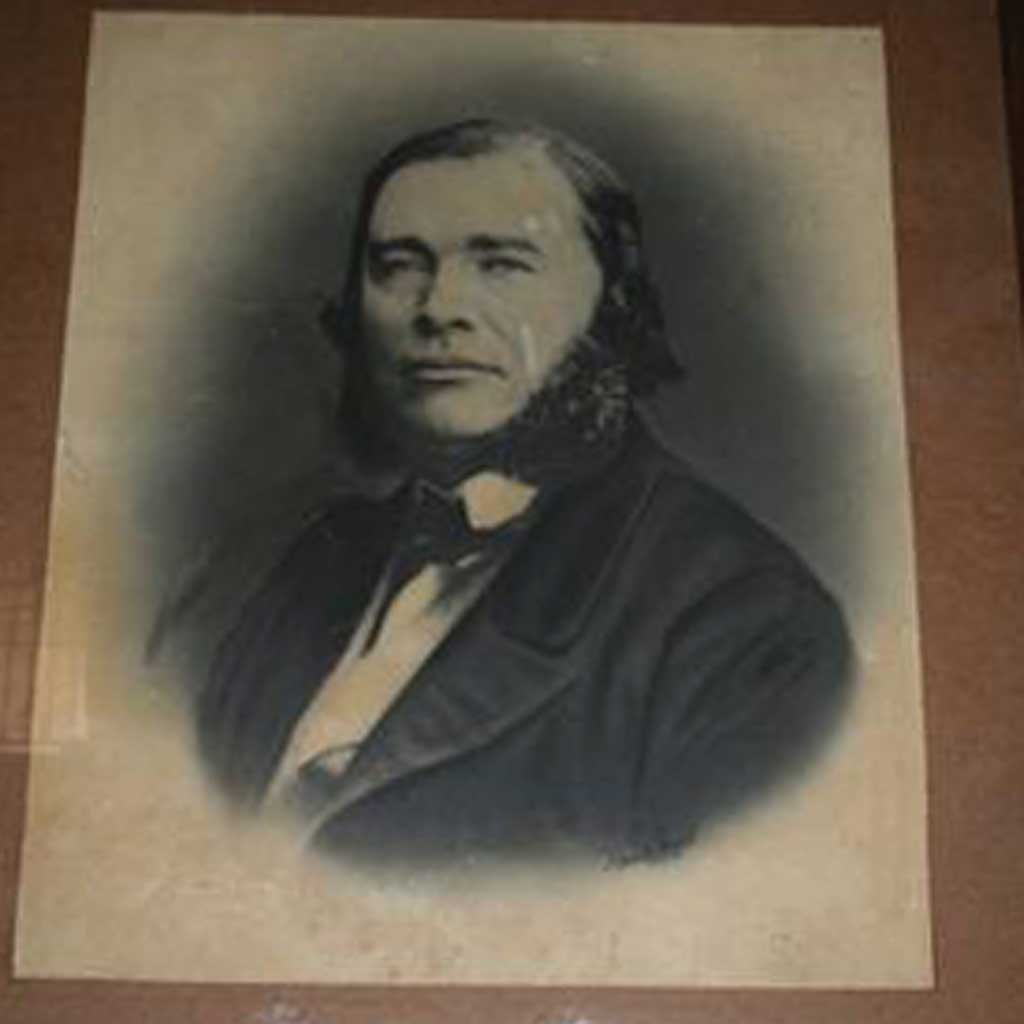