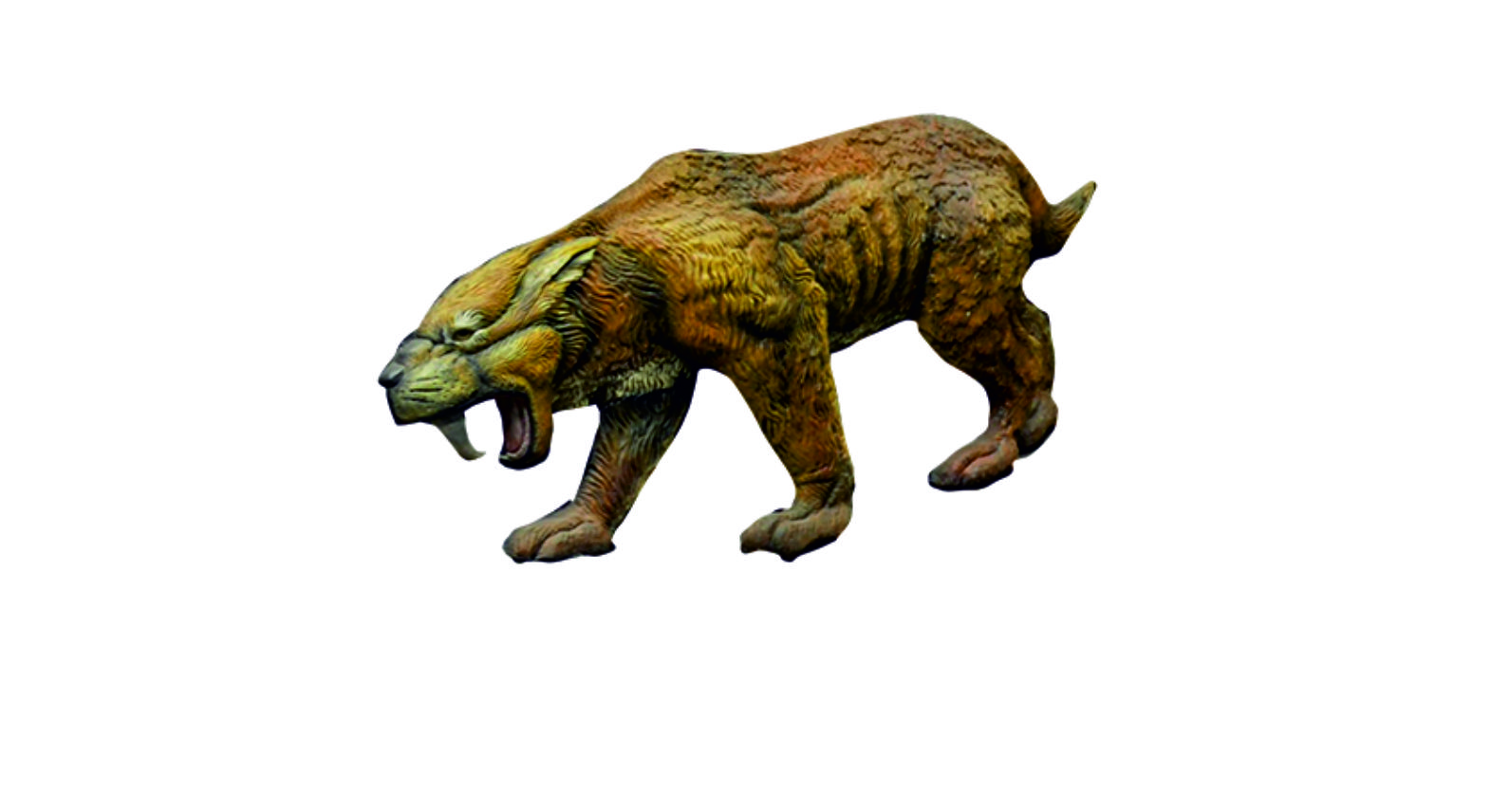 It was a bit smaller than a modern-day lion, but much heavier. 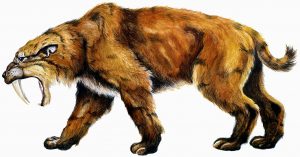