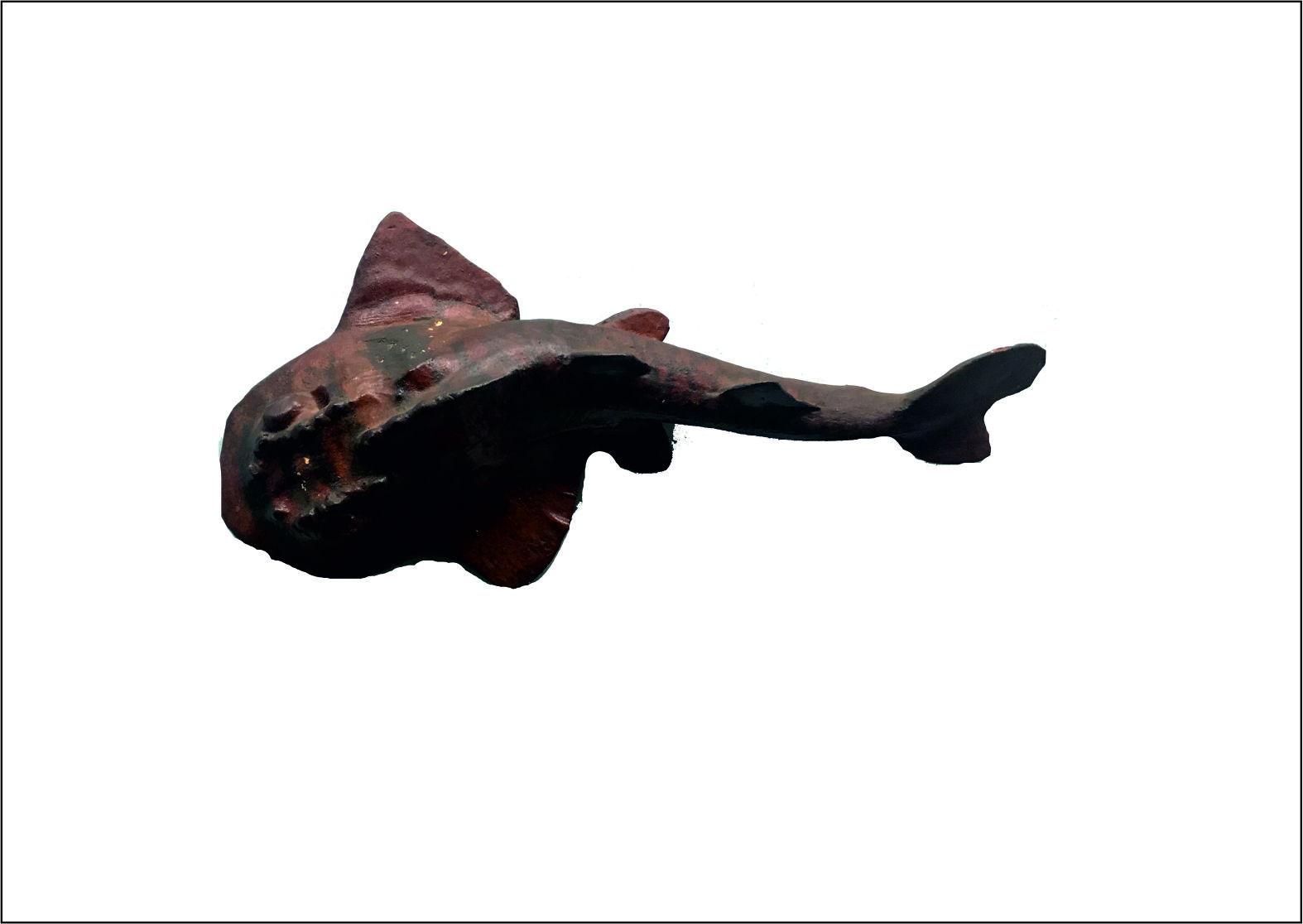 Its natural habitats are open seas, coral reefs, and estuarine waters. It ranges from intertidal to offshore continental shelves down to 119 m.