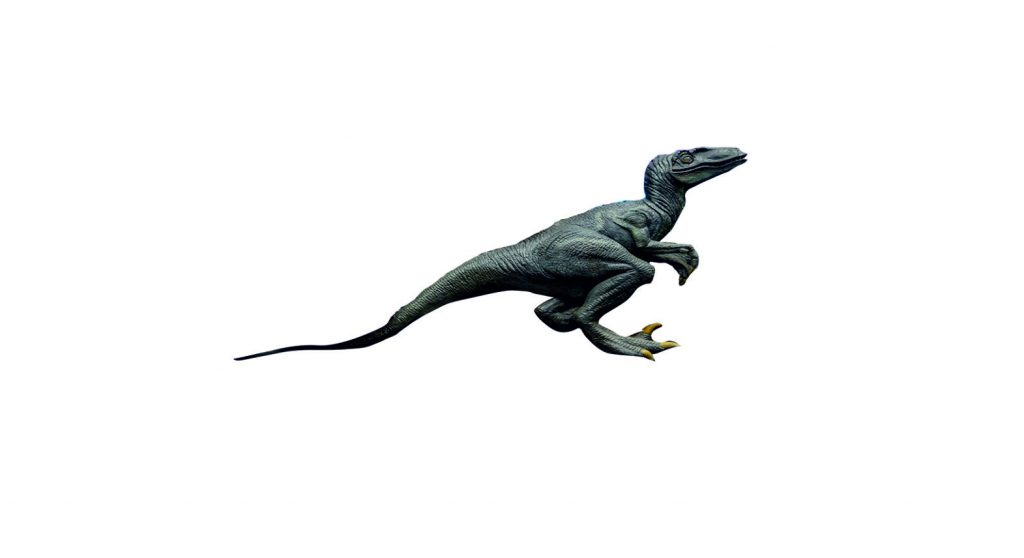 (Ara tricolor) It is an extinct species of parrot that was native to Cuba and the Isla de la Juventud. It was a rather small species of Ara macaw, measuring 45 – 50 cm. There are nineteen specimens of the Cuban Macaw in 15 museums in Cuba, Europe and the US. The adult male and […]

Acinonyx jubatus venaticus It is a Critically Endangered cheetah subspecies surviving today only in Iran. It once occurred from the Arabian Peninsula and the Near East to the Caspian region, Kyzyl-Kum Desert and India, but has been eradicatedthere during the 20th century. The Asiatic cheetah diverged from the cheetah population in Africa between 32,000 and 67,000 years ago. The word ‘cheetah’ is derived from the Sanskrit chitraka, which means ‘spotted’. The earliest visual evidence […] 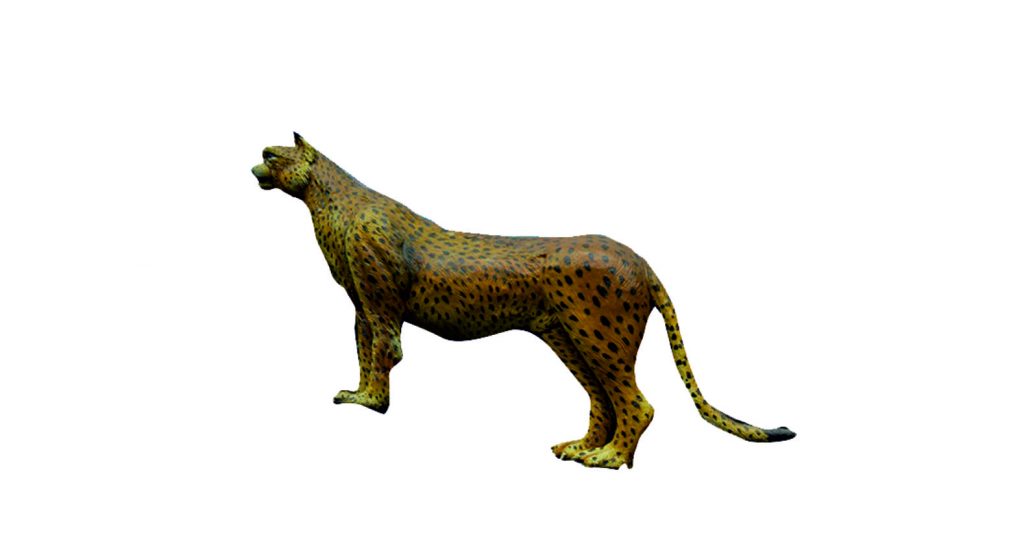 Etymology – “tyranno” means tyrant in Greek; “saurus” means lizard in Greek, and “rex” means “king” in Latin. Huge predatory dinosaurs with small arms and two-fingered hands T. rex fossils are found in western North America, from Alberta to Texas. T.rex lived at the very end of the Late Cretaceous, which was about 90 to […] Raphus cucullatus Dodos were flightless birds, related to pigeons, which is said to be evolved on the island of Mauritius 8 million years ago. The dodo’s ancestors is supposed to have arrived on the island, eventually evolving into giants and losing their ability to fly. These birds were first seen by Portuguese sailors about 1507, Dutch […]

(Coelodonta antiquitatis) This was an extinct species of rhinoceros that was common throughout Europe and northern Asia during the Pleistocene epoch. Its body was covered with long, thick hair that allowed it to survive in the extremely cold, harsh mammoth steppe. Carcasses preserved in permafrost and many bone remains of woolly rhinoceroses have been found. Images […]

Smilodon fatalis It was a fierce predator which roamed over the forests, brushy plains, margins of woodlands of North, Central, and South Americas Itwent extinct 13,000 years ago Physical Description Its 30 cm skull had 2 sabre-like 15 cm long canine teeth which were serrated on both edges and oval in cross-section. It had relatively […] 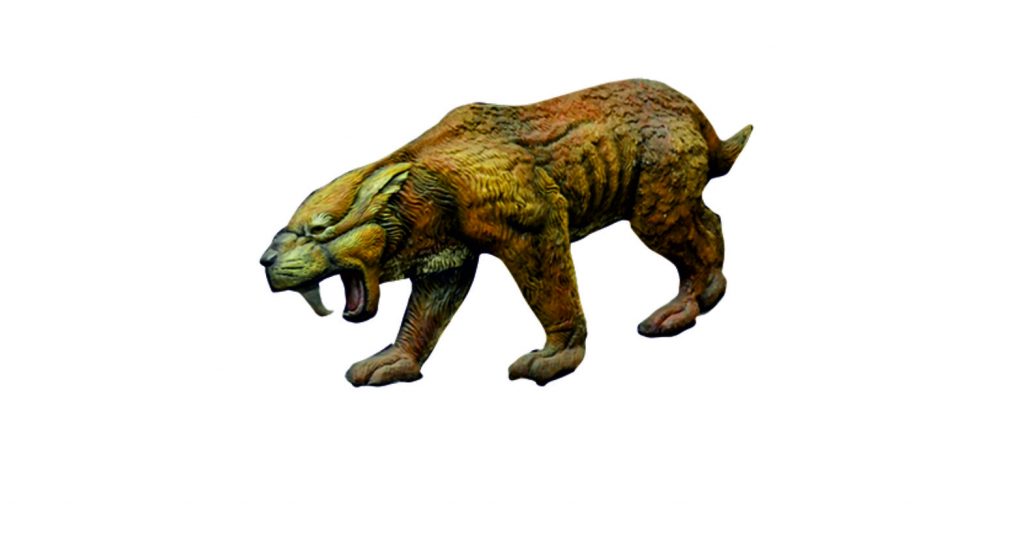 Pinguinus impennis The great auk was a large, flightless diving bird thought to have once numbered in the millions and distributed across the North Atlantic. It is extinct since 1844, having been heavily exploited for its eggs, meat, and feathers. Breeding colonies were found along the east coast of North America, especially on the islands […] 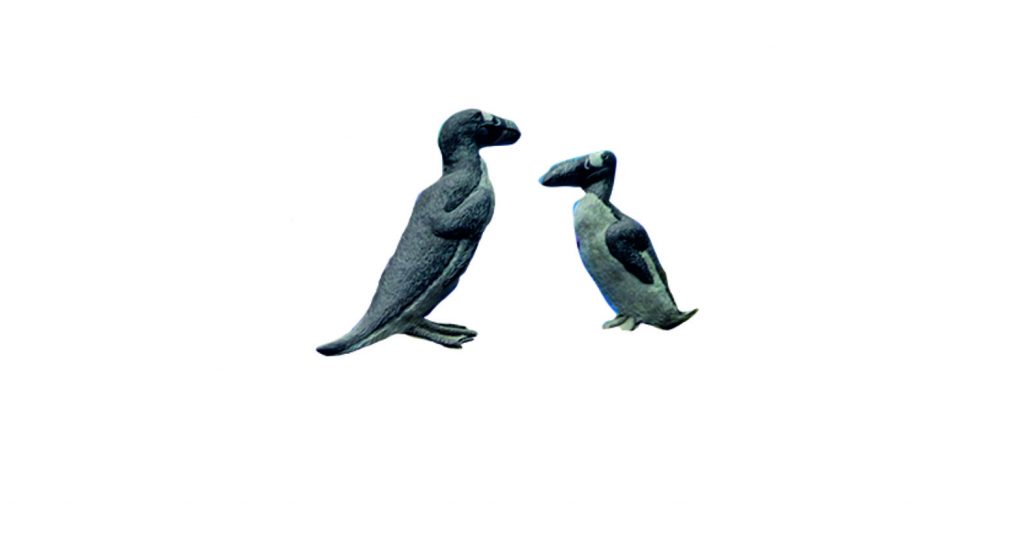 Megaloceros giganteus This deer is characterized by immense body size and had the largest antlers of any form of deer known. Irish elk evolved during the glacial periods of the last million years, fossils are found commonly in Pleistocene deposits (2.6 million years ago and ended about 11,700 years ago) in Europe and Asia. Despite […] Mammuthus primigenius Mammoths are member of an extinct group of elephants found as fossils in Pleistocene deposits over every continent except Australia and South America and in early Holocene deposits of North America. The woolly mammoth (M. primigenius), developed about 400,000 years ago in East Asia, it was generally assumed that the last woolly mammoths vanished from Europe and Southern Siberia in around 8,000 BC. Some survived on […]

Thylacinus cynocephalus Size Body length – 100 to 130 cm Tail length – 50- to 65-cm Weight – 15 to 30 kg Males were larger than females on average. Physical description The fur was yellowish brown, with 13 to 19 dark bars on the back and rump. Hind legs were longer than the forelegs. Tail […]

Equis quagga quagga Quagga looked like a mixture of zebra and horse, it had stripes only on the front half of the body, they are brown along the rear half. Like Zebras, this pattern of stripes varied between each individual. The quagga was, for a long time, thought to be a distinct species but DNA […] 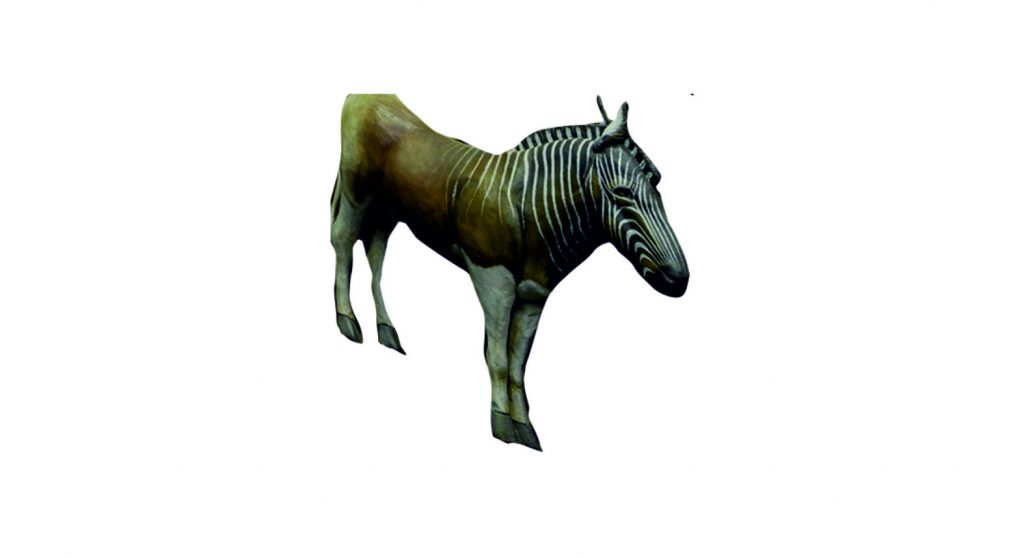 Neofelis nebulosa brachyura It was endemic to Taiwan and second-largestcarnivore of the region, after the Formosan black bear. It was first described in 1862 on the basis of a traded skin with an incomplete tail. Its fur colour is pale to tawny, and it has large cloud-like markings on the shoulders and flanks with a few spots within the clouds. The […] 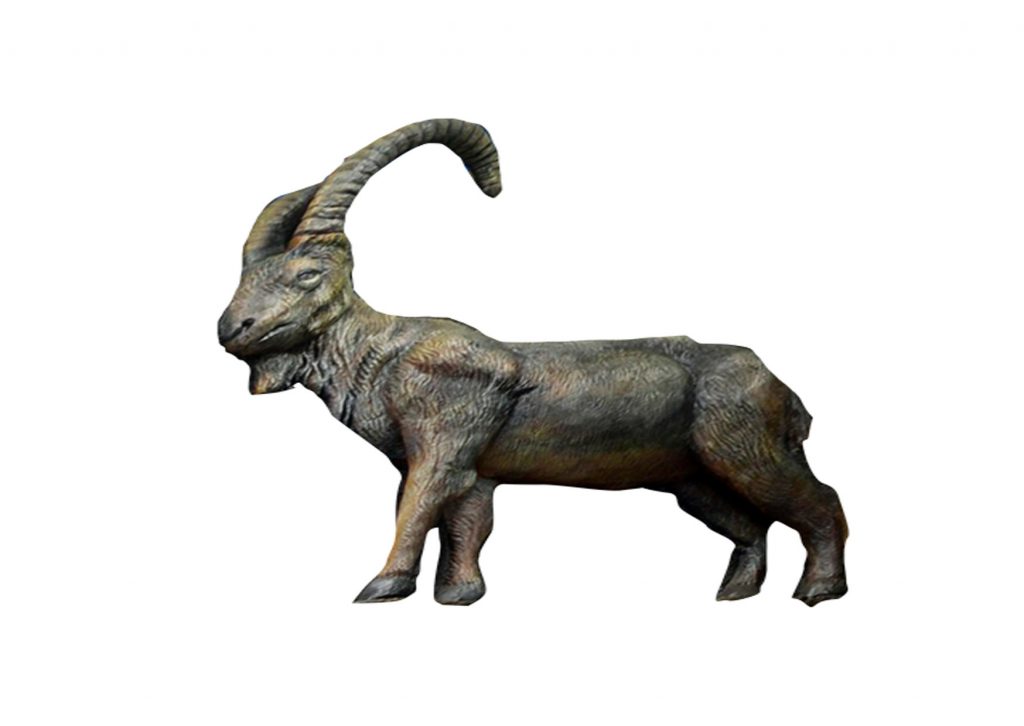 Ectopistes migratorius It is estimated that there were 3 billion to 5 billion passenger pigeons at the time Europeans discovered America. It is believed that this species once constituted 25 to 40 per cent of the total bird population of the United States. Flocks formed avian clouds across eastern North America, obstructing sunlight for days. The exact […]

Extinct genus of giraffids Ranged throughout Africa to the Indian subcontinent Late Pliocene-Modern (5 million-10,000 years ago) S. giganteum remains have been recovered from the Himalayan foothills, dating around 1 million years ago. Suggestions have been made that S. maurusium may have gone extinct as recently as 8,000 years ago. Sivatherium giganteum is, by weight, one of […] 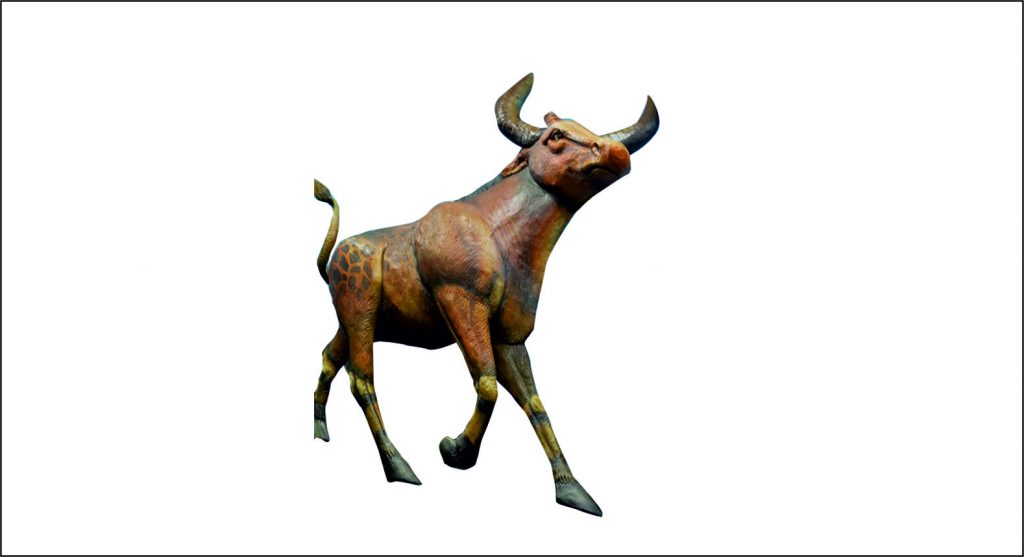 Aepyornis maximus Aepyorniswas the world’s largest known flightless bird native to Madagascar. Its fossilsare foundin Pleistocene and Holocene deposits of the Madagascar island. It has been extinct since at least the 17th century. This bird, is  believed to have been over 3 metres tall and weighing close to 400 kilograms. These birds unbelievably laid massive eggs, larger than any […]